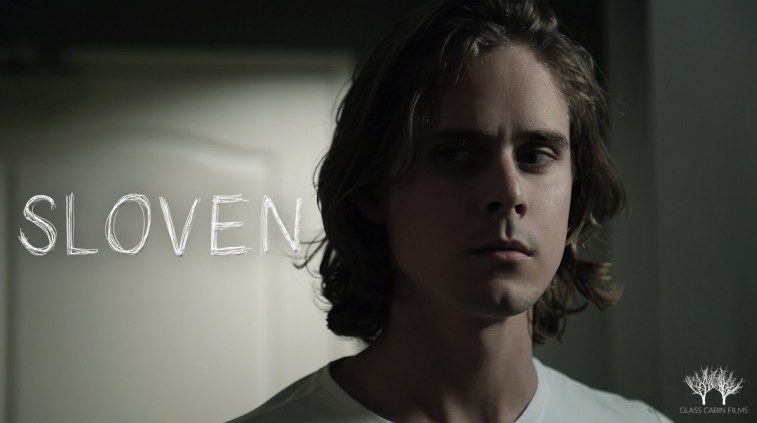 Firstly I’d like to thank Writer/Director, Marc Cartwright for allowing me access to an online screener of his 6 minute, Horror short “Sloven”. Steve (played by Baker Chase Powell from “Dismembering Christmas”) *see review* https://adamthemoviegod.com/dismembering-christmas-review/ arrives home to his apartment to find things left in a state of ruin. The question is who left them that way? Steve’s roommate or something much more insidious? Voices by Erynn Petrulis and Scott Aschenbrenner. I was fortunate enough to receive a message here at adamthemoviegod from Marc, in regards to this creepy little short and thought it looked like something I’d get a kick out of it. The question remains, Is it worth 6 minutes of your time? 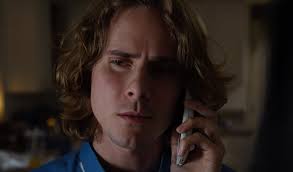 As far as I’m aware Sloven is Cartwright’s third or fourth time getting behind the camera but his first venture into writing. It’s an interesting idea that takes cues from aspects of films like “Insidious” and “Amusement”. The camera work and framing is solid and the clever, subtle use of a dolly here and there raises the entire production value. The estimated budget was just $5,000 but you can tell Marc used good quality gear for this one. The editing is crisp and the apartment is cleverly lit so as to not rely on jump scares as well as not revealing the early climax . The audio levels are even and clear and I particularly like the orchestral piece of music that opens the short. I’d seen Baker in Austin Bosley’s previously mentioned Slasher flick “Dismembering Christmas” he did a great job there and does so again here. He’s only given a few lines of dialogue but they’re well delivered. The best part of Sloven is the creepy mask/totem pole (I think it was on a totem pole not sure haha), that thing was creepy. 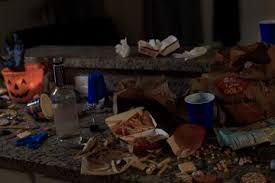 6 minutes is to brief of a time to find issues in so I’ll just say the only minor plot point I can see is that seasoned Horror fans are probably going to pick the reveal within the first minute or two, saying that it still hits hard when it arrives but beware that you may already see it coming!

Sloven is a tight and creepy little short that Horror audiences are going to dig. Cartwright deserves plenty of praise for this but even more so because it’s his first screenplay. Baker does a nice job, it’s a technically polished product and the intended tone shows. Well done Marc and Co! I suggest every one of my readers and just fans of Horror in general check this one out, the link is below!