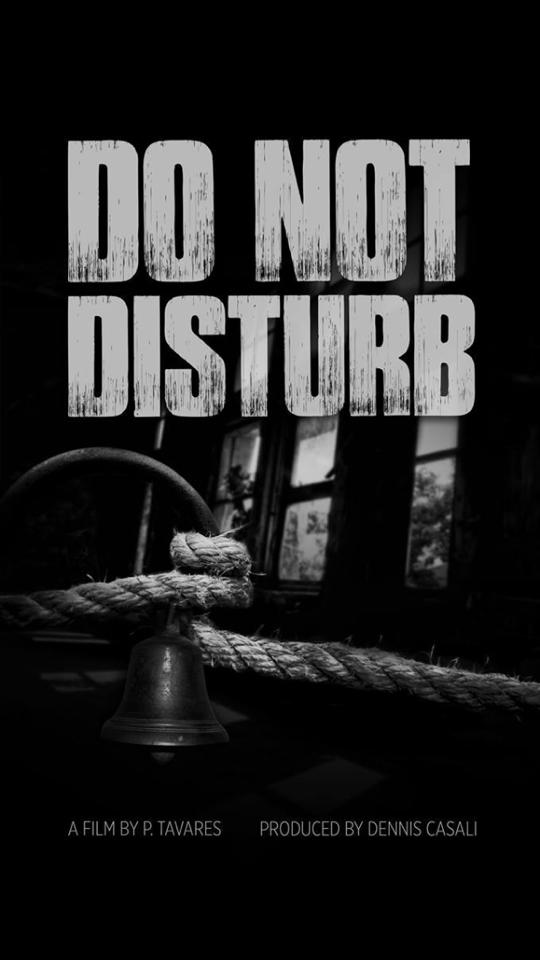 Do Not Disturb is the latest short film from P. Tavares and it stars Amber Higgins and Michael Carney. It runs 16 minutes long and is not to be confused with the full length feature from 2012 starring scream queen Tiffany Shepis. I had the privilege of stumbling across this film on the website Viewster and I believe it won second place in a short film competition. The story is about two strangers Meg and Tom who wake up to find their hands tied by endless ropes that are connected to bells. They are being stalked by something or someone and must try to find a way out of this maze before it’s too late.

This short opens up with some really good mood lighting and it sets the tone for what is about to take place. The camera work and audio are both really professionally done and the editing remains pretty smooth throughout the entire running time. The loud use of sound effects and subtle score really helps raise the suspense and it’s done as well as anything I have seen in the genre. The strongest aspects of this are the little twist/spin in the way the action sequences play out with Meg and her Captors. It took me a while to work out what was so different about it but in hindsight it’s pretty obvious and most people will probably pick up on it. Amber seems like a really down to earth girl and it shows, she does a very good job of playing the frightened prisoner attempting to find her way out of this maze of rope and bells. 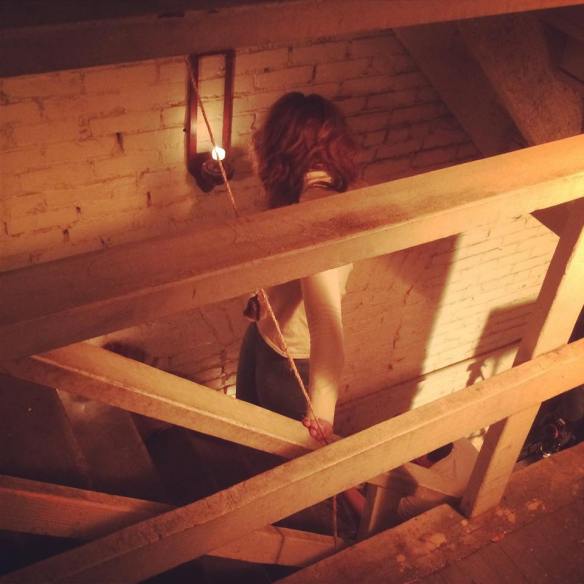 In just 16 minutes it’s hard to really fault anything but I did find some of the slow motion stuff a little bit unnecessary and over dramatic. Overall the only disappointing thing was the kill sequence because it lacked any real blood or gore and was rather basic and uneventful. I suppose this is a short that relies entirely on suspense though and in that respect it doesn’t let viewers down at all, it’s a great piece of work that everyone involved with should be proud of!! I recommend this to fans of The Collector and Hostel.