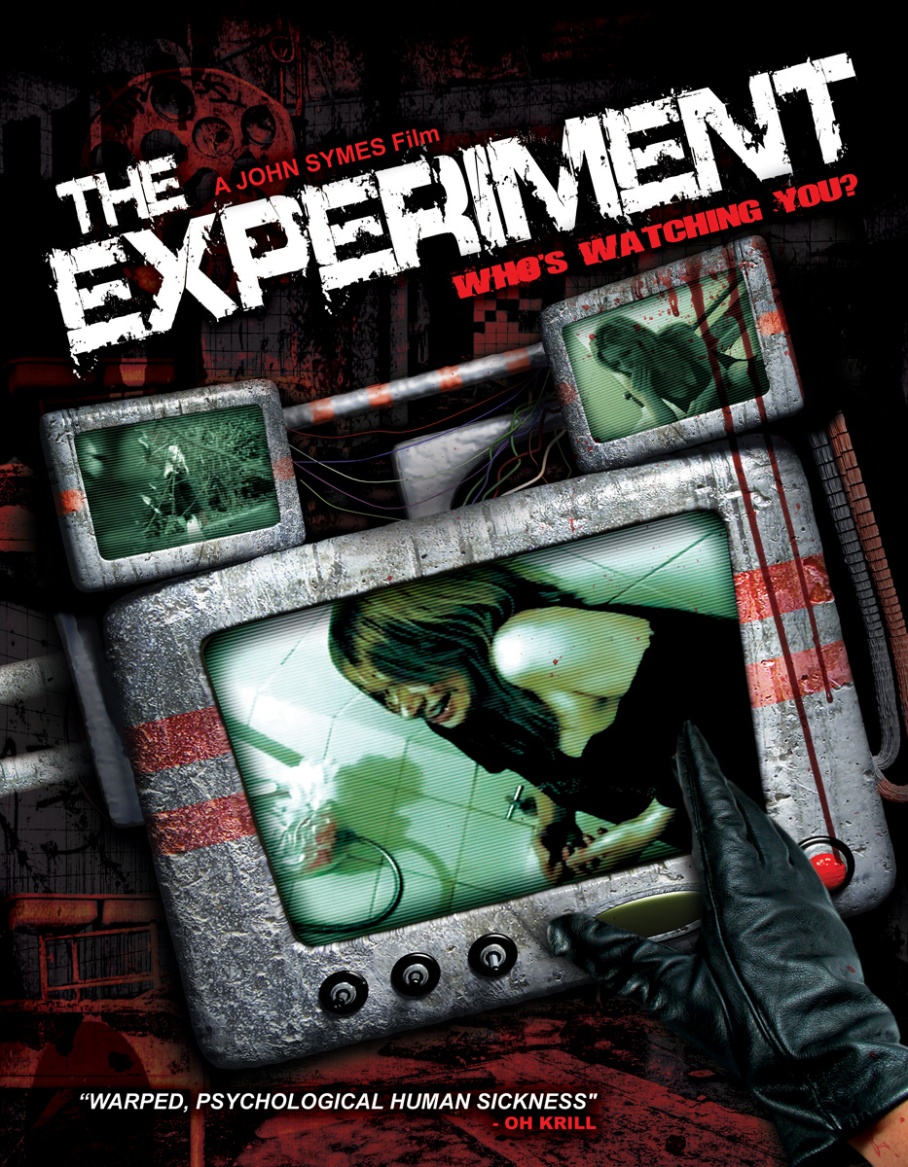 THE EXPERIMENT WHO’S WATCHING YOU

“The Experiment Who’s Watching You” is an independent “horror” film made by John Symes. It’s English and was made on a very small budget. The film stars (Suzy Deakin) as Mary, she is a stripper at a local club or was it pub? I don’t remember. Her life is in disarray, she has money problems and a jealous boyfriend. After an impromptu break up, Mary is left to fend for herself. Quickly running out of money and unable to get a job after being fired from her previous job. She opts to take part in a new clinical drug trial. She is unaware the experiment she is taking part in is a facade. She is being filmed 24 hours a day and she is under the heavy influence of a new and dangerous drug. This drug is meant to increase a woman’s sex drive. 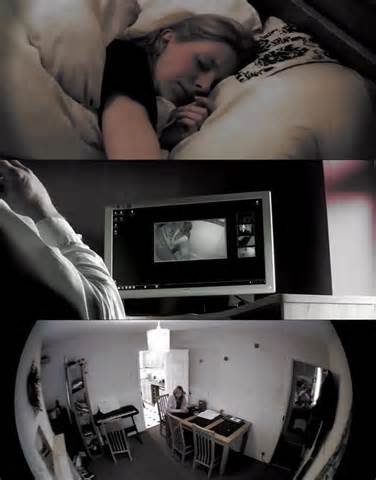 I thought the beginning of this shoe-string budget horror film was quite good. Some cool eerie sounds effects and score in the opening scenes. I was impressed by the audio in the opening act it was nice and clear. The remainder of the film the bass and dialogue volume were very inconsistent. Music wise the film doesn’t have much going for it, although in one scene Mary is at the pub dancing, I liked the piece of rock music they used. I couldn’t find out who the artist was though. I commend Suzy Deakin on her job as Mary, she was easy on the eyes. She was a little shaky in a few scenes but for the most part she was above average. There is some solid steady-cam shots throughout the film too. Less than half way through it changes to surveillance and documentary style. I guess this is due to the plot and the experiment, I guess it worked okay.

Let’s get to the issues with the film and there are a bunch. Things like the prolonged dancing scenes that appear several times in the film. They add nothing. It’s just a camera pointed at Mary. I mean I’m not complaining Mary looks great and dances sexy, but what’s the point? Did it progress anything in the story, in any of those scenes? The pub scene sounded like clapping and a noise backing track had been put on the film to save using extras… The editing left a lot to be desired, lots of cliché fade in and fade outs. The color was very washed out for 90% of the film (no that’s not just the UK haha) We get numerous amounts of flashes of light and distorted broken up camera work. This is meant to imply Mary is under the influence of the drug. All it does is just make the viewer feel sick.

The men responsible for this drug trial are only ever heard having conversations with each other on the phone. Desk’s and computers are shown but neither of the men’s faces. We don’t know their motivations or backgrounds, I was hoping they would elaborate as the film went on. For one how did they even meet Mary? Was it an ad in the paper? Was it online? Was it through a mutual friend? We never even see an introduction to this trial. When the whole story relies on the trial and we have no idea of how it’s happening there isn’t much room for movement. We see someone roaming around in Mary’s apartment but we never see them actually do anything. Such as putting up camera’s or hiding anything? I don’t get it.

The second half of the film is full of perverse slow motion strip scenes and erotic solo sexual scenes. I can only assume the guy watches or? I really have no idea what the point was. It was just one big haze that never became clear. I have no issues with the budget and technically the film definitely wasn’t horrible. The story (or what there was) however, probably never had the potential to be much better anyway. I gave this thing nearly an hour but I figured I could be cleaning my house or pretty much doing anything else other than suffering through this.

My advice John Symes, is to try again.